Ms. Ito's life from January to June 2016 in chronological order. The sources are colored as followed:
Her book "Black Box"➡
Posts on social media➡
My comments will be indicated by 💡, actions of Ms. Ito by 🔴, actions of Mr. Yamaguchi by 🔵, actions of Mr. Ahlmark by 💚, and actions of Mr. Sato by 💜.

🔴💚Staying in London together

Ms. Ito met Mr. Ahlmark in November of the previous year, went to Singapore in December, and then to London with him after returning to Japan. Although she flew to Thailand in October 2015 to interview and make a documentary about Rohingya refugees and told her journalist friend that she would visit Yangon in November or December, she not only didn't go to Yangon as she had promised but never mentioned Rohingya refugees on her social network again.

I don't know exactly when they traveled to London, but it was probably from late December to early January. On Mr. Ahlmark's public profile page on the private lodging site, which you can jump to from Ms. Ito's page, a comment on their January trip was posted as "Nick and his girlfriend Shiori." 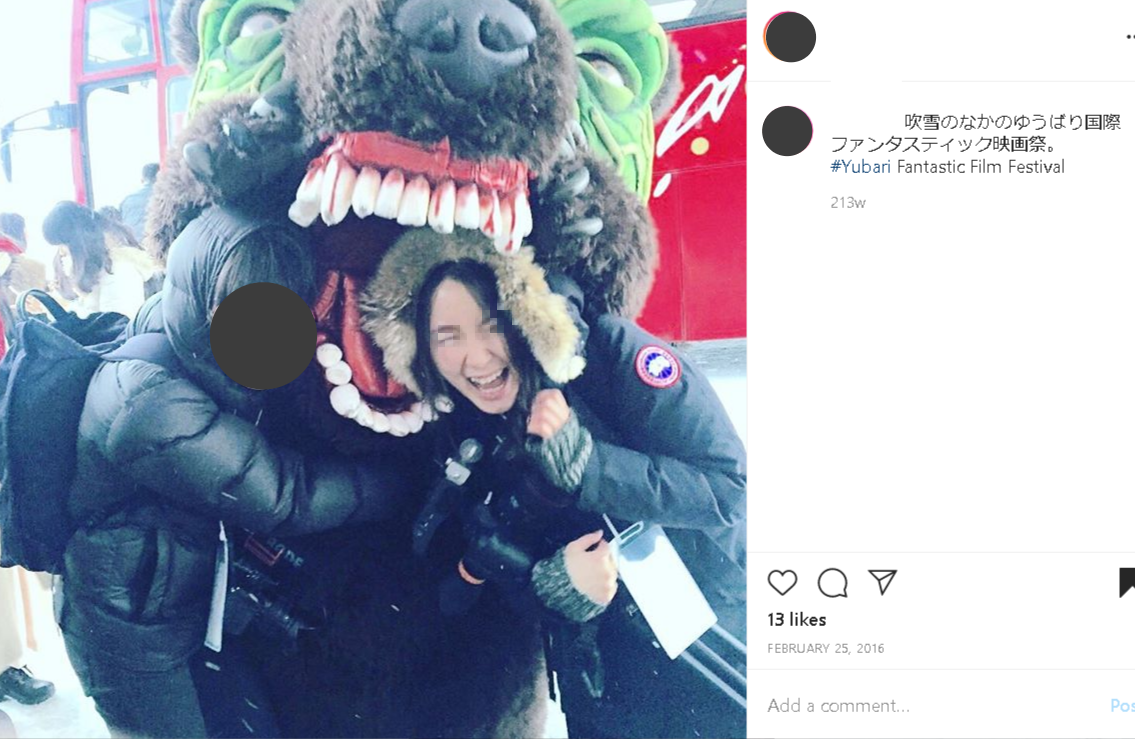 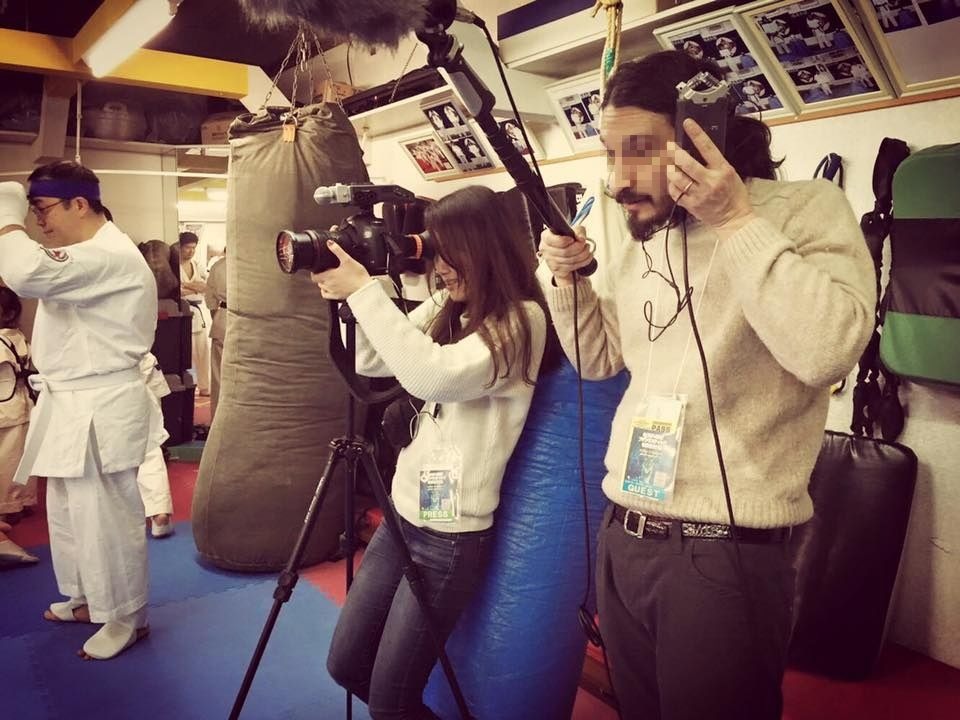 💚🔴Mr. Ahlmark visited Japan again and filmed a video for booking.com in Tsukiji 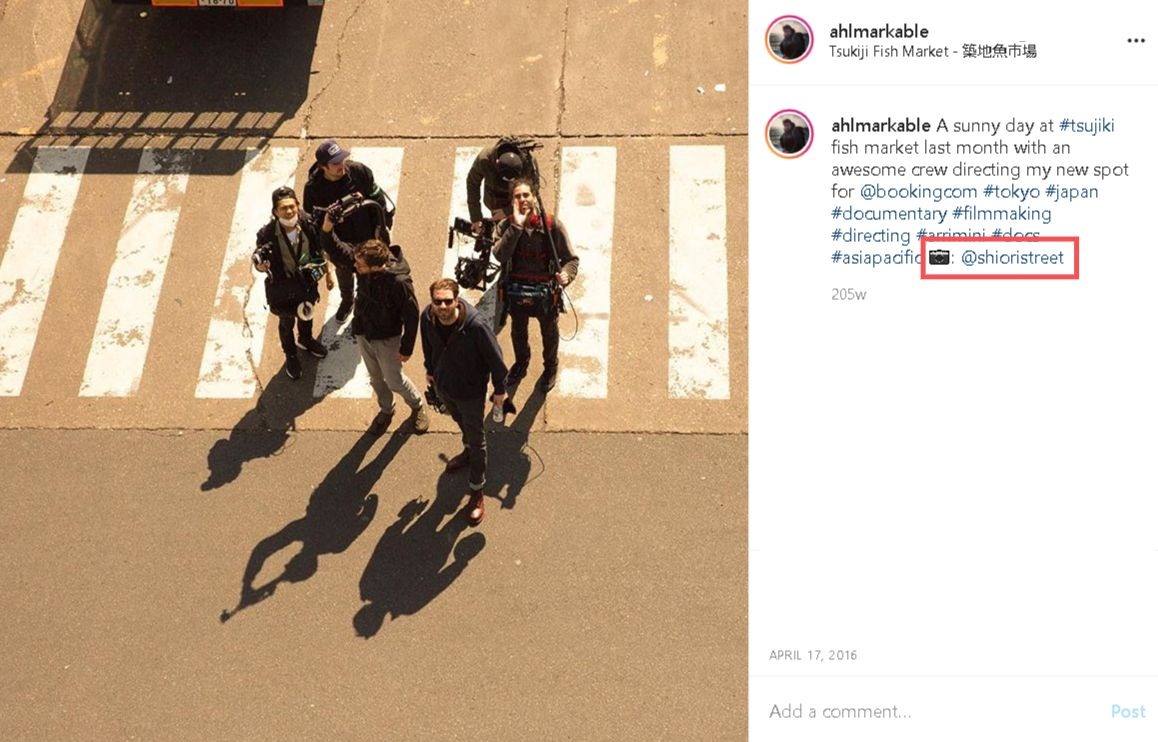 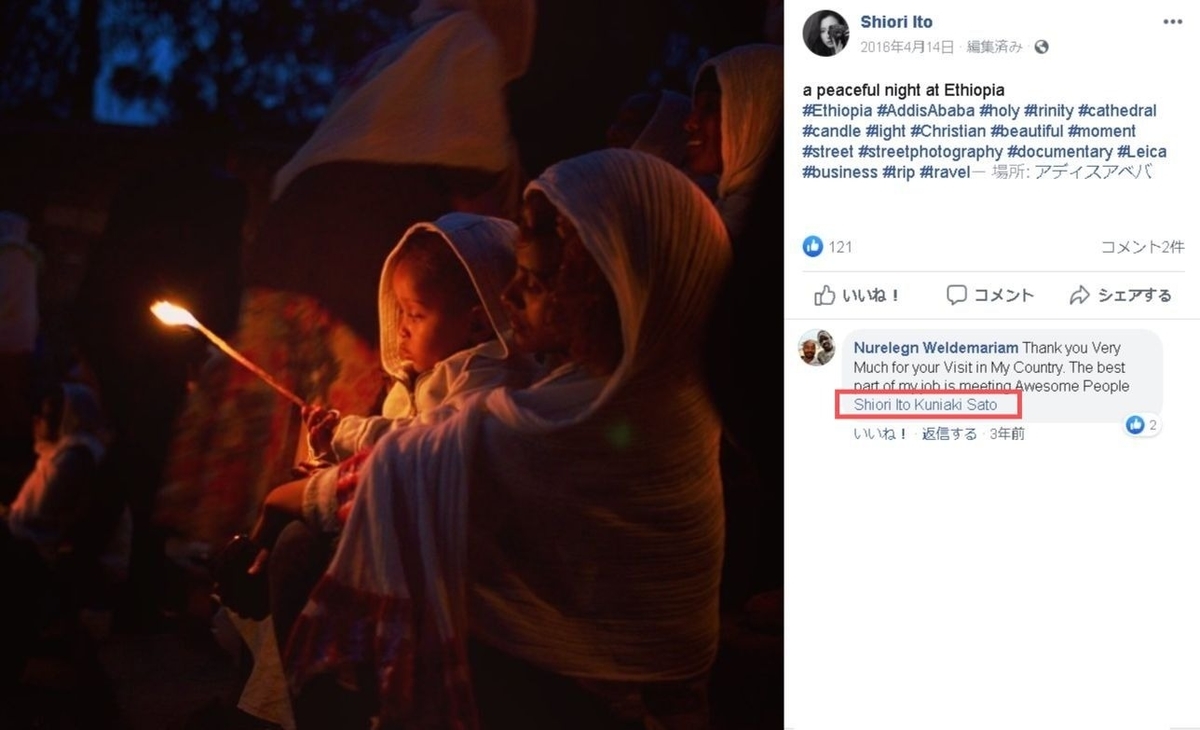 💡The tour guide at Addis Ababa wrote in the photo above, "Thank you very much for your visit in my country. The best part of my job is meeting awesome people. Shiori Ito, Kuniaki Sato" 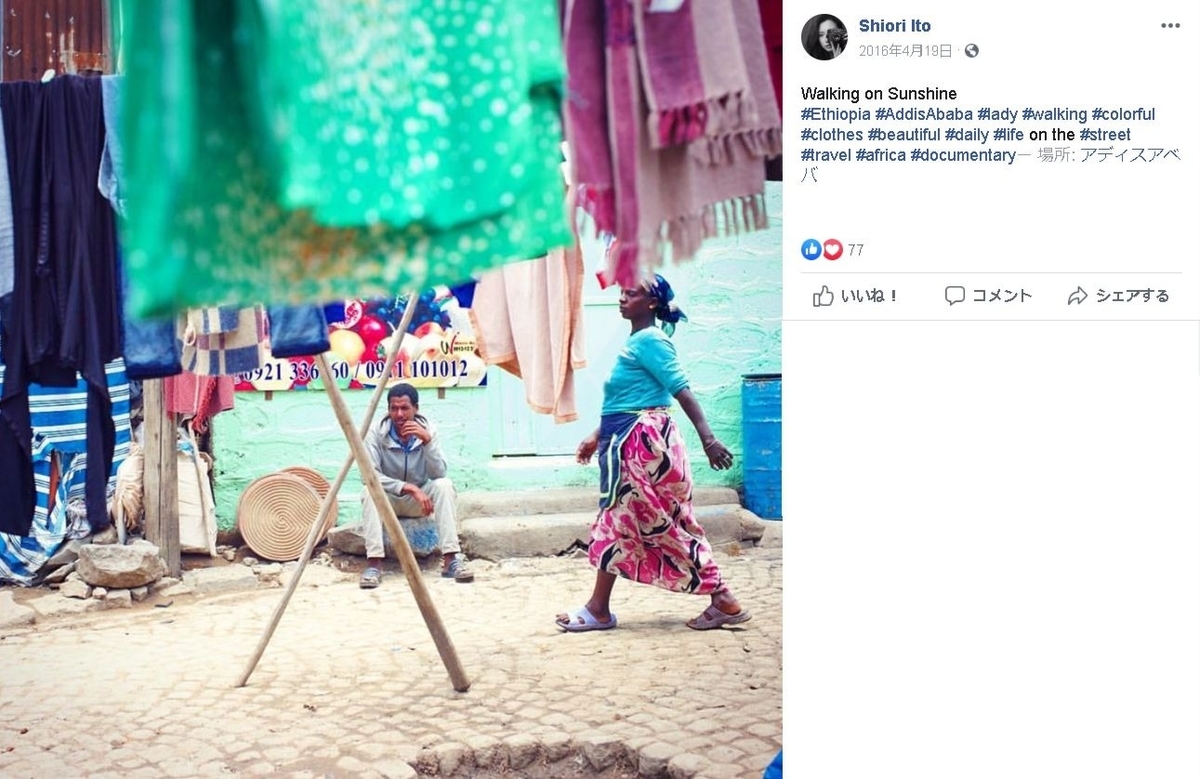 While it seemed that things were going well with Mr. Ahlmark, Ms. Ito suddenly traveled to Ethiopia with another man in April. The man is Mr. Kuniaki Sato, the CEO of Cocoa Motors. Inc. 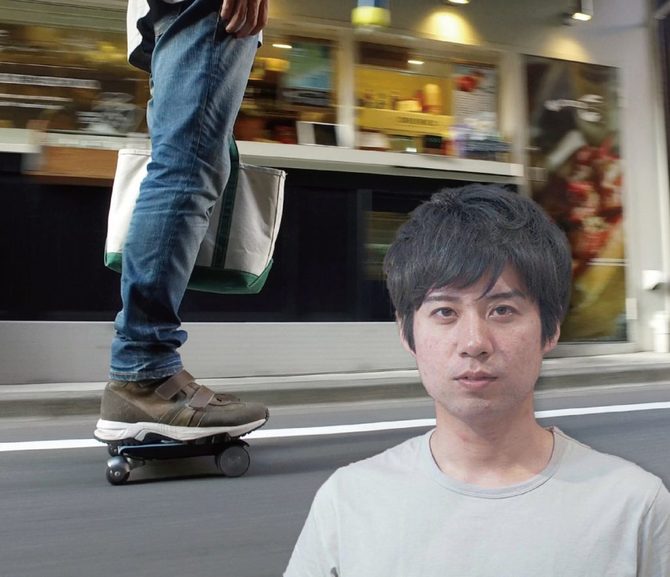 Kuniaki Sato is a venture entrepreneur who finished his master's degree in the Shibaura Institute of Technology and launched in 2013 "Cocoa Motors", a company that develops and sells portable transporters "WALKCAR".

I don't know exactly when Ms. Ito and Mr. Sato met each other, but in October 2016, Ms. Ito tweeted, "I got on this tiny miracle car last year with Reuters video camera," so I think they probably met around that time. Walkcar was introduced in a Reuters video in August 2015.

In the latter half of 2016, they both appeared on a popular Spanish program, which will be discussed later. I don't know what the purpose of the trip to Ethiopia in April was or why they went by themselves (I don't think it was for WALKCAR, so Mr. Sato likely accompanied her for her purpose.) I wonder if it didn't bother Mr. Ahlmark that his girlfriend traveled abroad alone with another man. 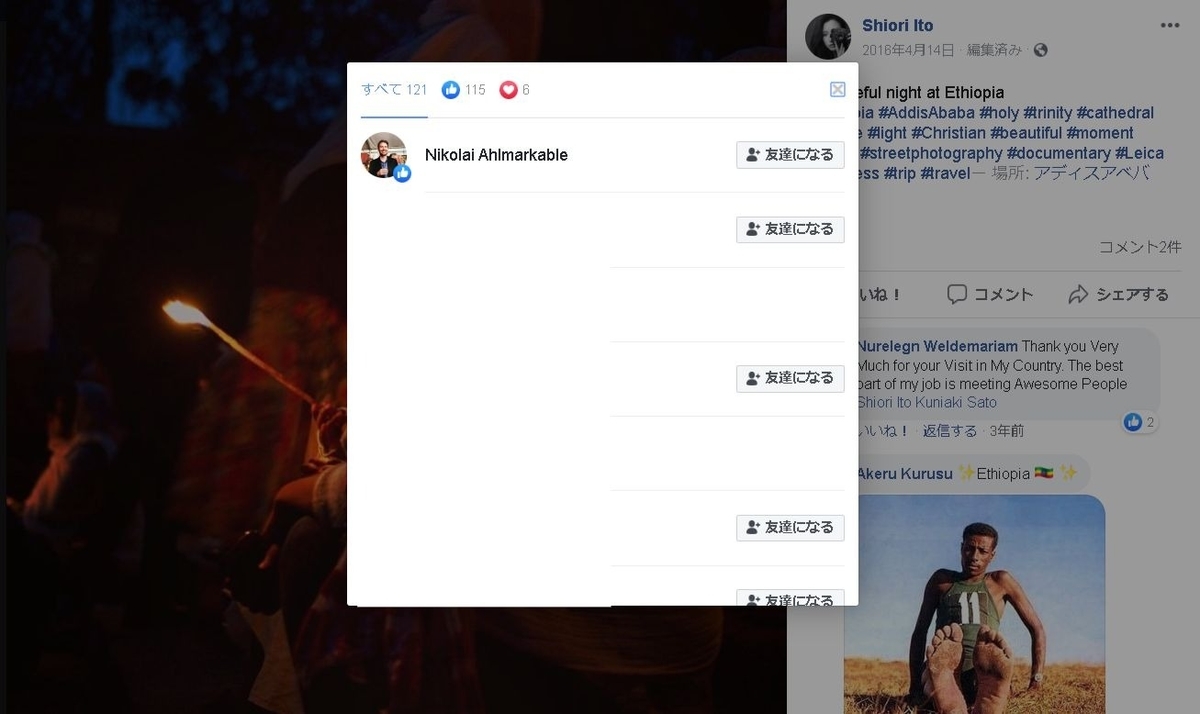 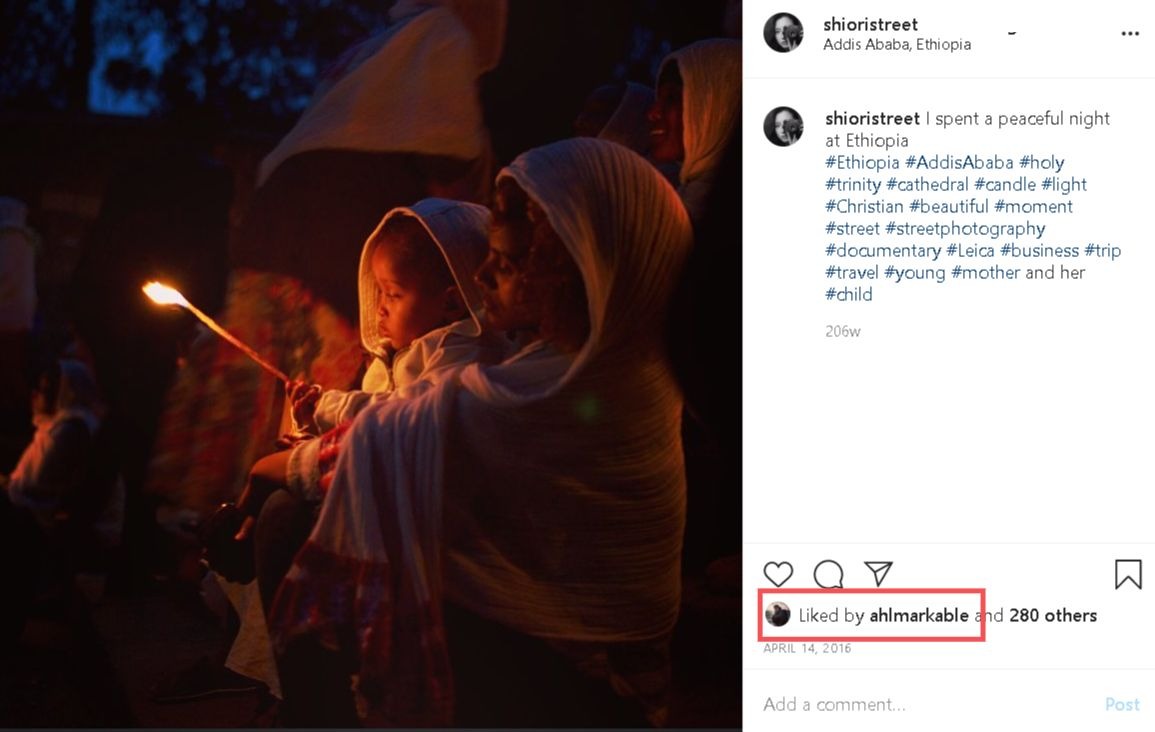 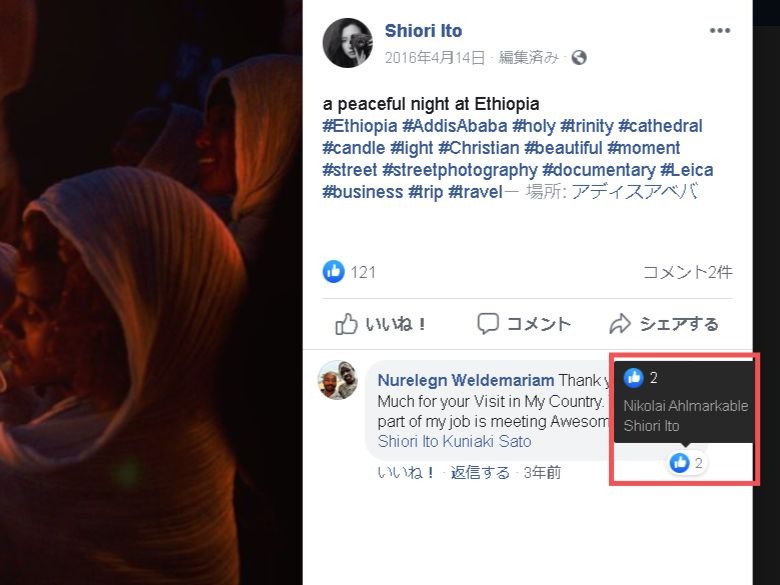 Apr 18: 🔴She asked for an interview with Mr. Yuki Yasuhiro who wrote a book on lonely death.

On the profile page of Ms. Ito of the pre-mentioned private lodging site, it can be confirmed that Mr. Ahlmark made a reservation in Madrid, Spain in May for two. 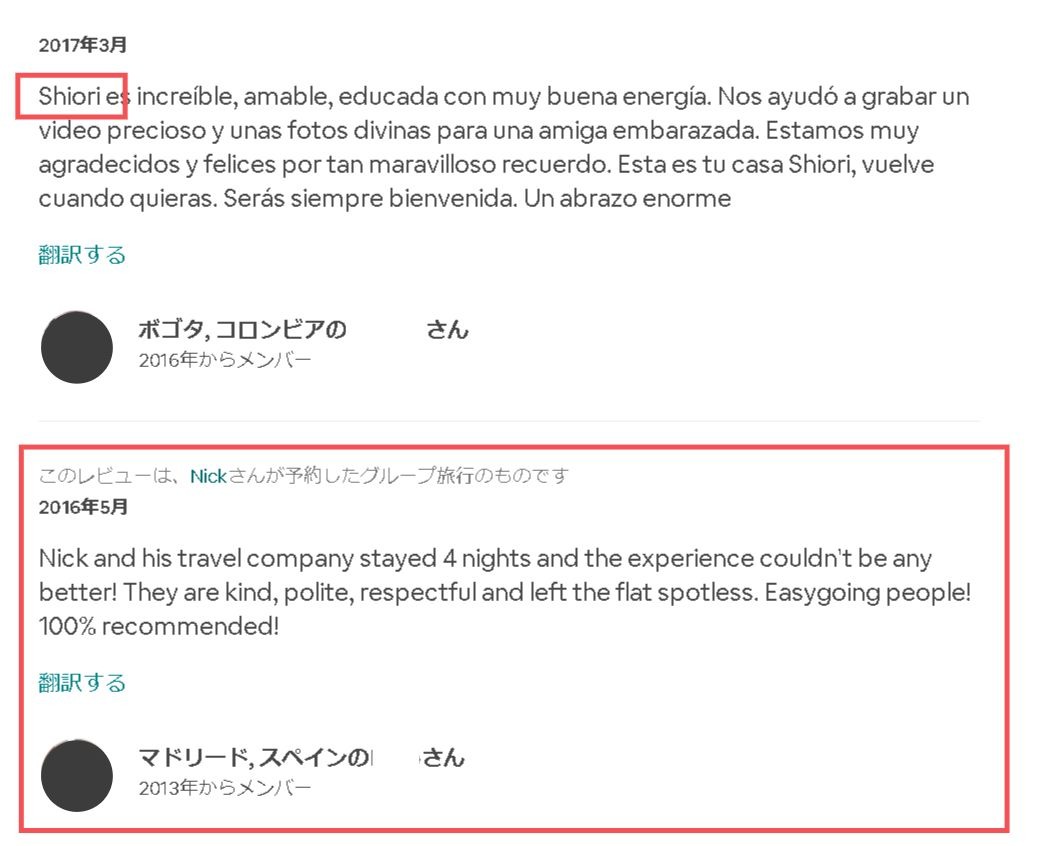 According to the information leaked online, Ms. Ito's birthday is in May (yes, she's hiding even her date of birth...why?) Did Mr. Ahlmark planned a trip to Spain to celebrate her birthday? In addition, a photo of a trip to Sicily, Italy with Ms. Ito was posted on Mr. Ahlmark's social media. It's highly possible that they traveled to Italy too when they went to Spain. 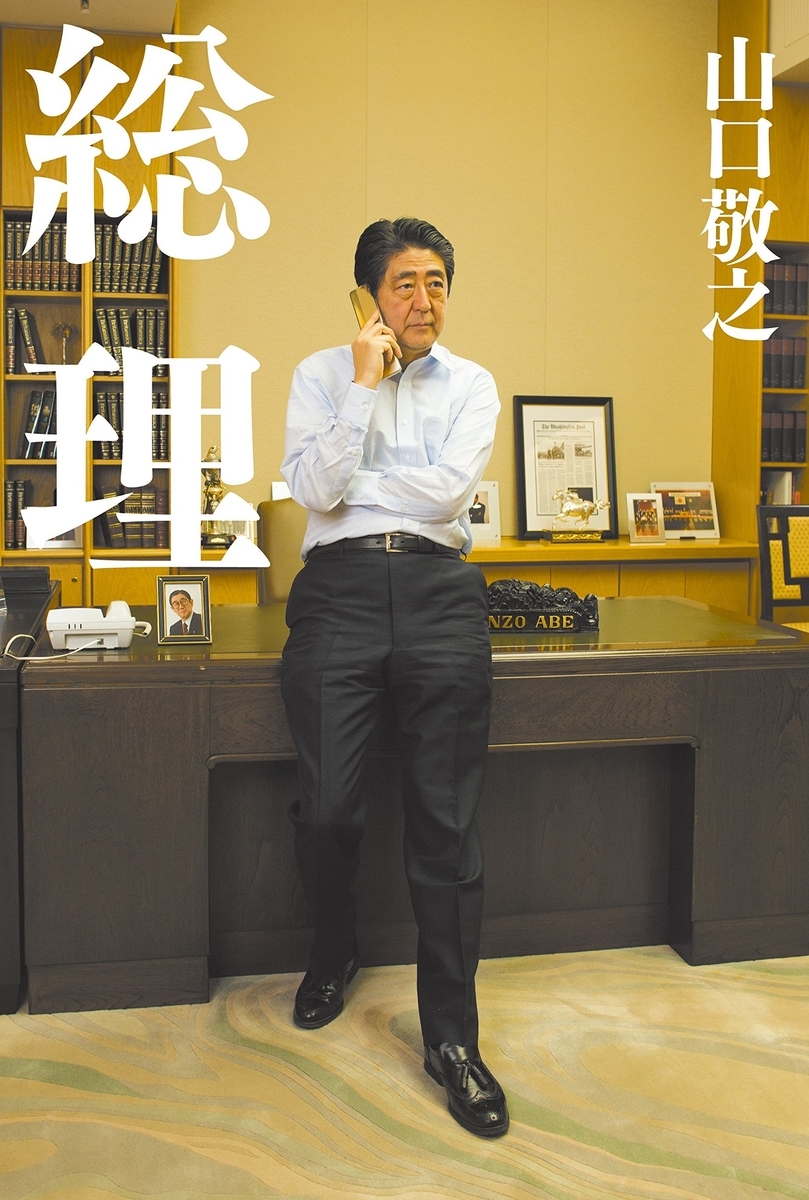