The relationship between Ms. Ito and Nicholas Ahlmark, who will later be filming the documentary "Lonely Death" together. The sources are colored as followed:
Media coverage➡
Posts on social media➡
My comments will be indicated by 💡. actions of Ms. Ito by 🔴, and actions of Mr. Ahlmark by 💚.

Oct 22: 🔴Dinner with friends at her new house 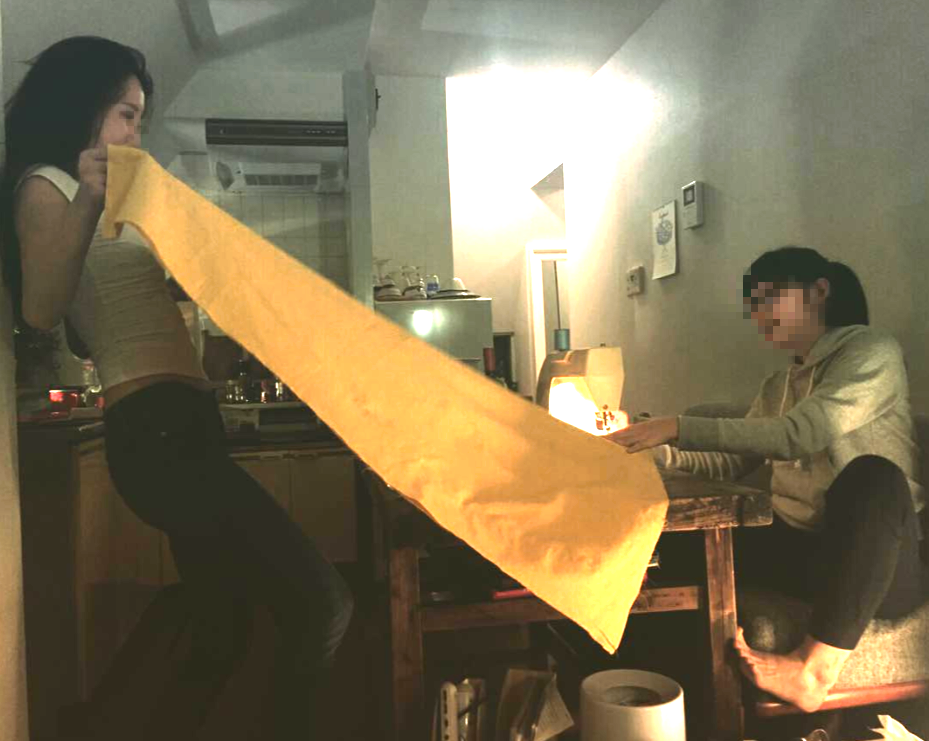 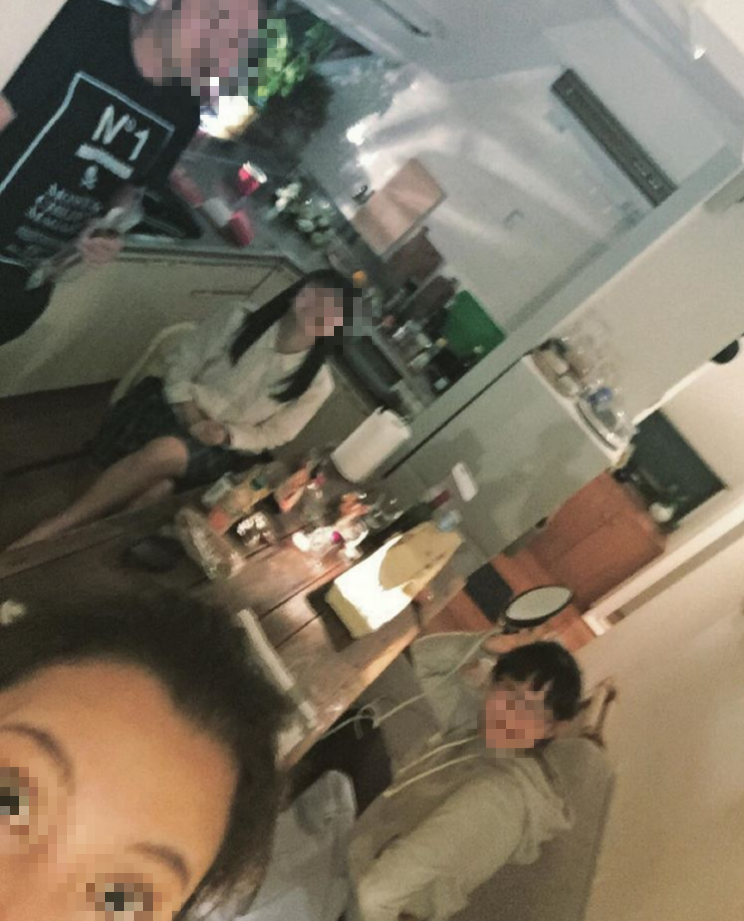 👆It's different from the room that was shown in the BBC documentary, but you can see the same wooden table.

Oct 31: 🔴Wore a costume for Halloween with friends in Shibuya 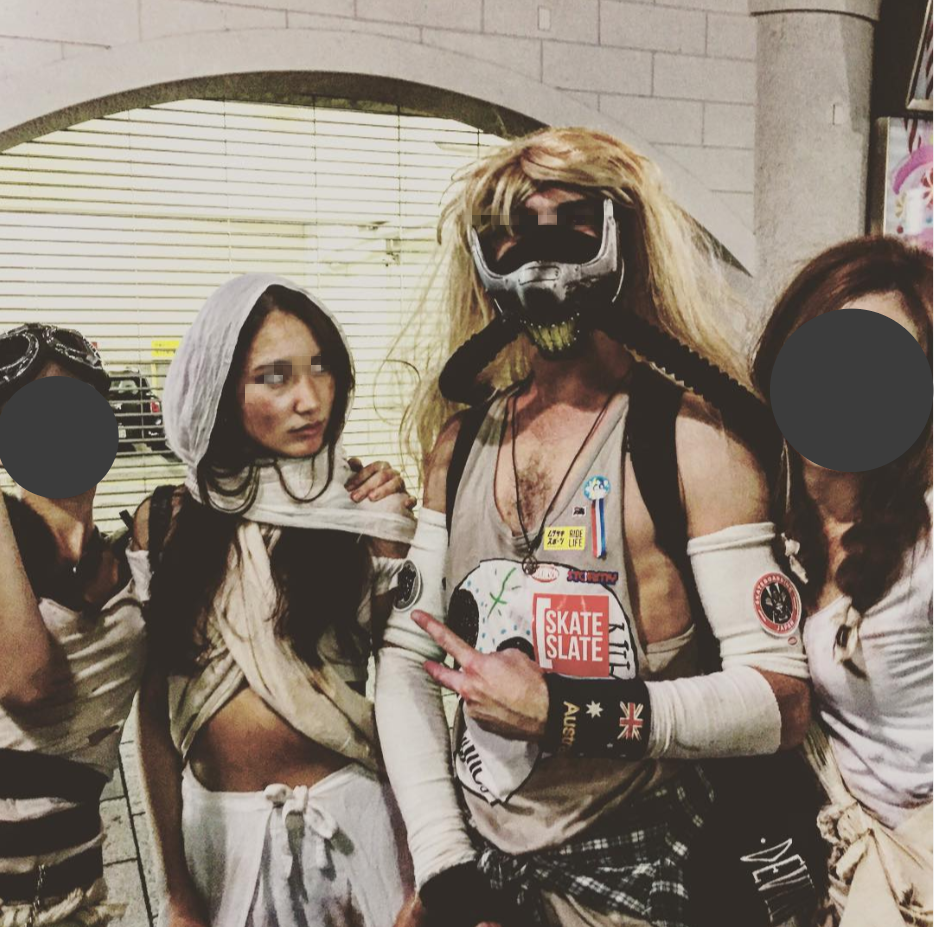 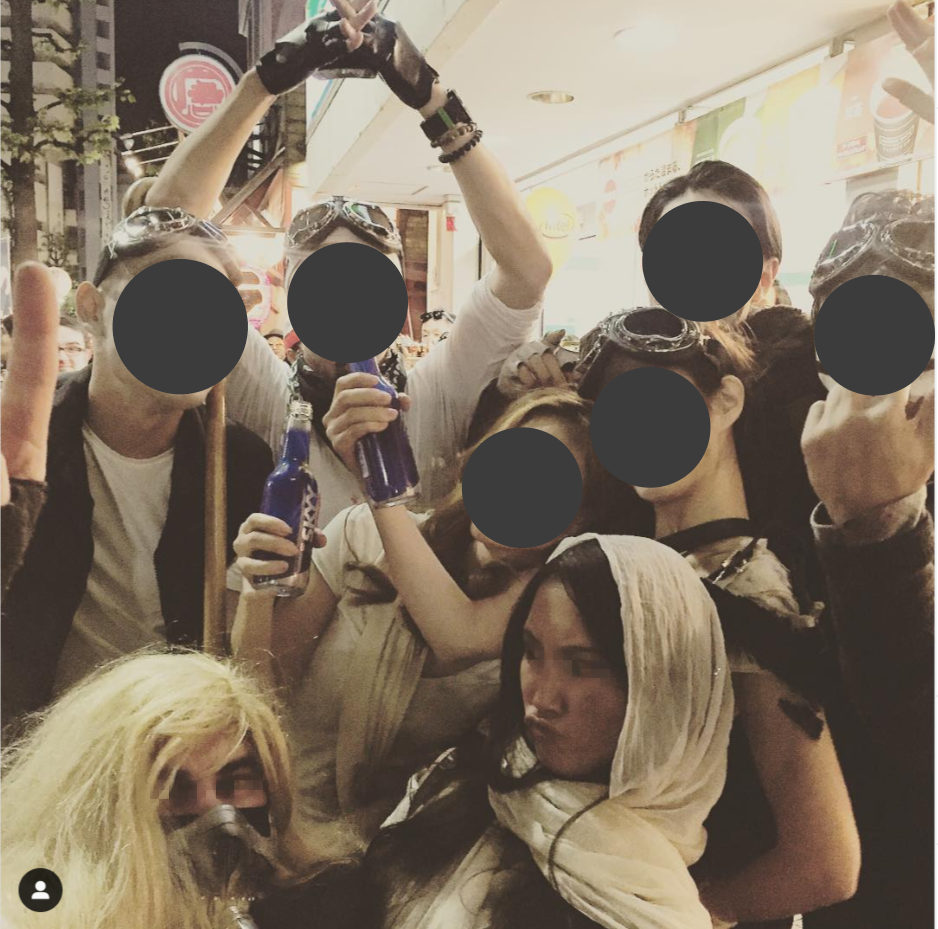 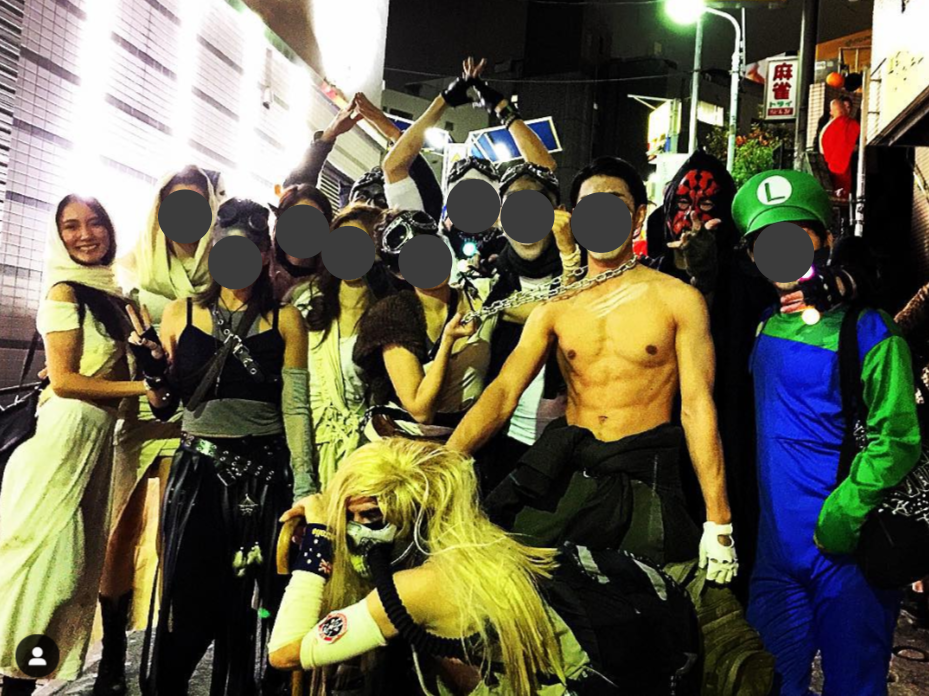 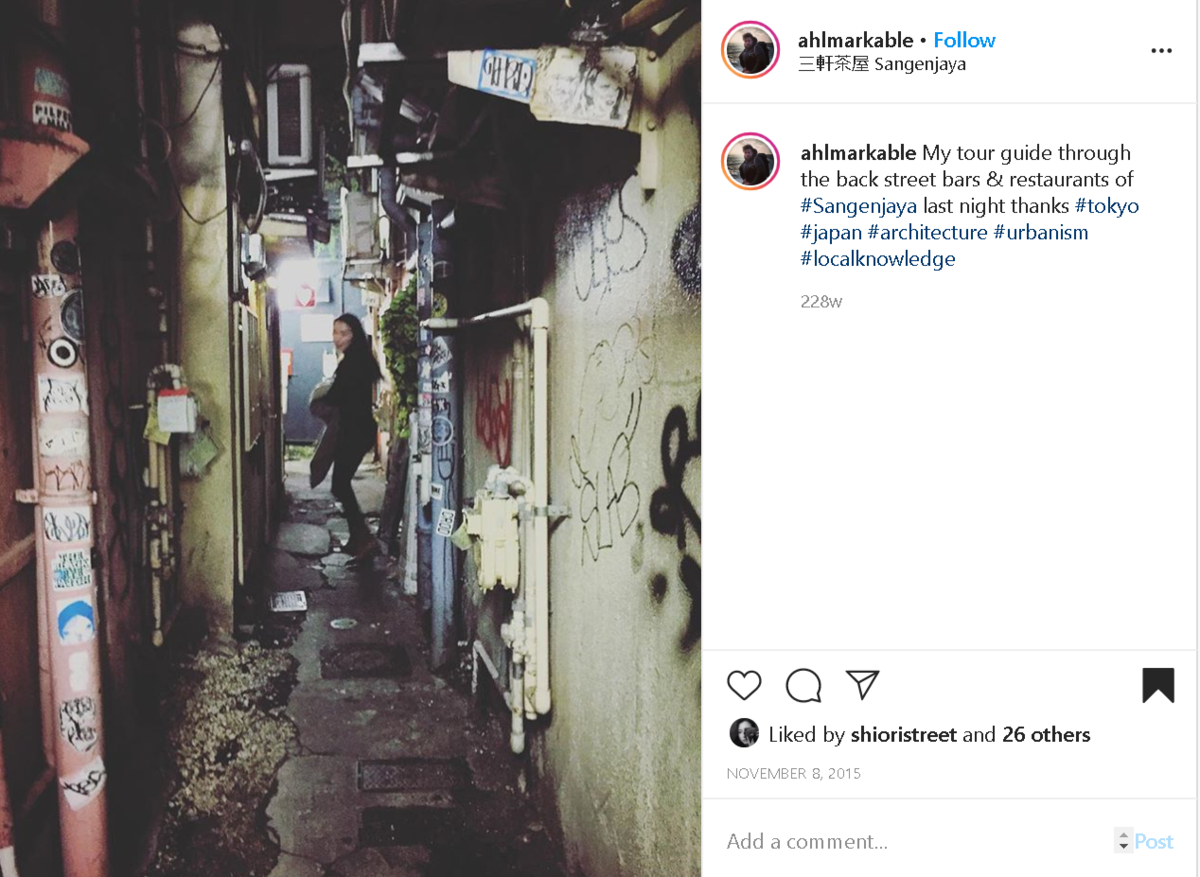 Later, they made documentaries titled "Lonely Death" and "Racing in Cocaine Valley" together and won silver prizes at the New York Festivals. I'd like to introduce his background briefly. 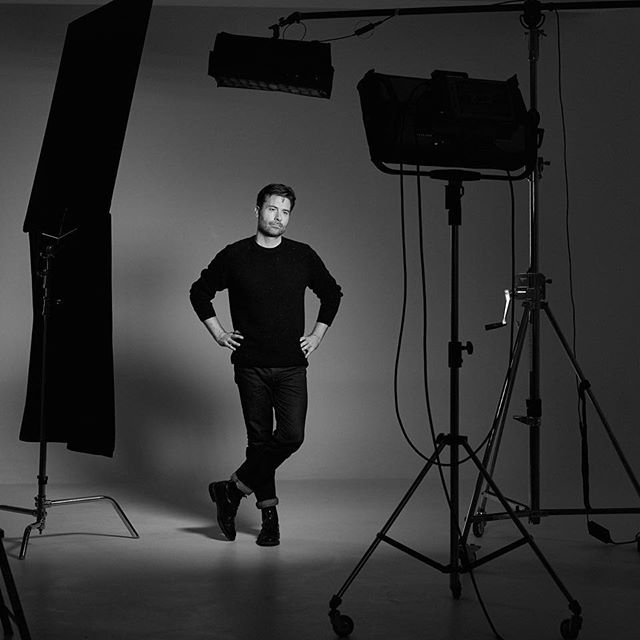 Nicholas Ahlmark
Born in 1975 or 1976 (estimated from college graduation year), a UK based filmmaker specializing in long-form documentaries who majored in Film/Cinema/Video Studies at University of Westminster and Producing Film and Television at Royal Holloway University of London, and has since provided documentaries to Al Jazeera English, CNBC, Vice and Channel News Asia amongst others.

💚At that time, he came to Japan to film a documentary for Al Jazeera about the famous "Botaoshi" (a capture-the-flag-like game) at the National Defense Academy of Japan (shooting from the end of October till around November 15).

I thought he met Ms. Ito on business, but one of my friends found a post that seemed to belong to Ms. Ito on a private lodging site when they were looking for a place to stay, and sent me her public profile page. Anyone who has an account on the website can see this page.

According to her profile page, Ms. Ito rented her room as a host to the guest on the website from around October or November 2015. Mr. Ahlmark was one of her first guests who stayed in her room.

It seems that while Mr. Ahlmark was staying, Ms. Ito showed him around the area. The photo Mr. Ahlmark posted on his SNS is probably from that time.

While Mr. Ahlmark was shooting "Botaoshi" game at National Defense Academy in Zushi, Ms. Ito went to Yubari with her Reuters colleague Megumi for shooting. 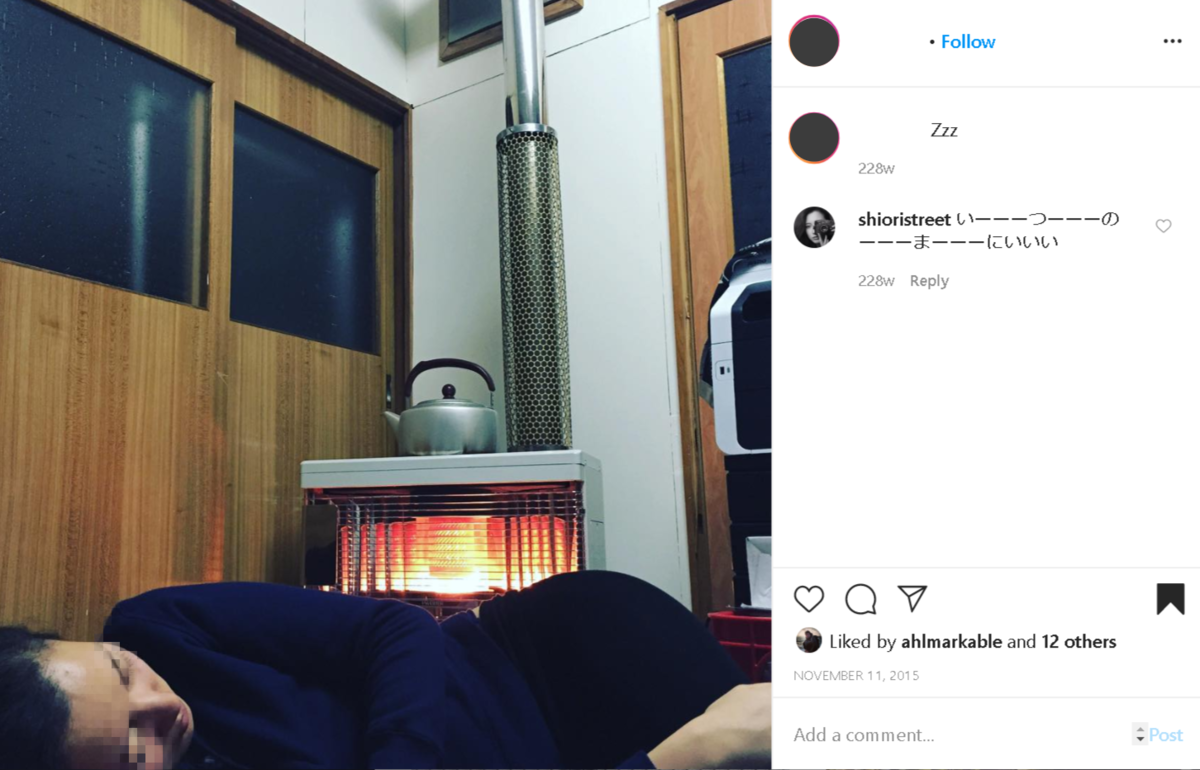 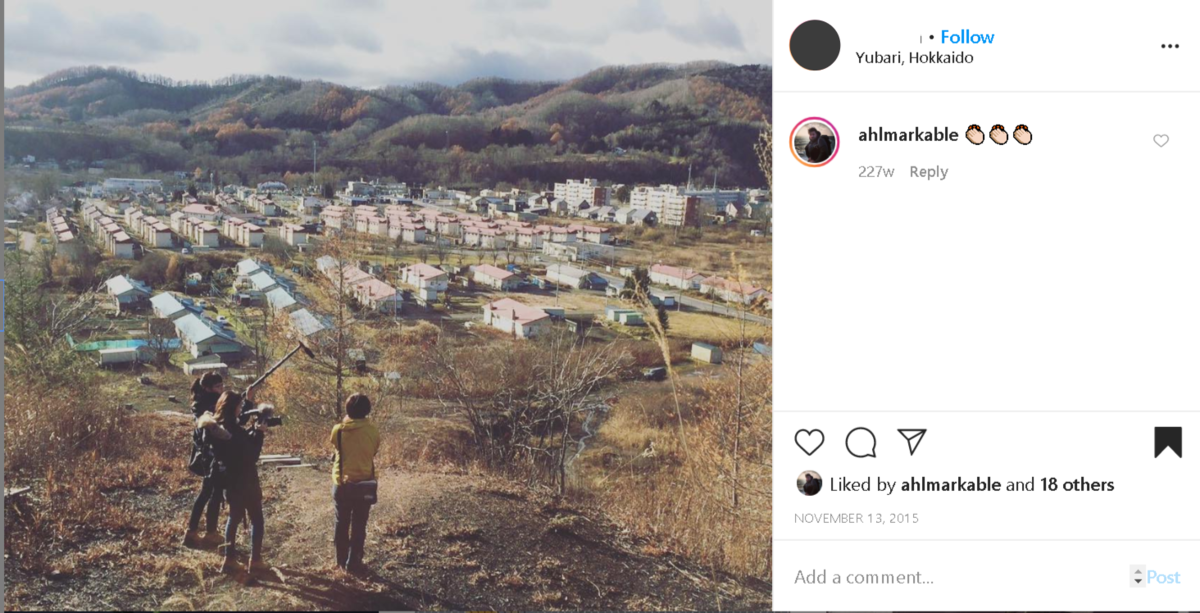 💡Ms. Ito is now making a documentary called "My beautiful dying city, Yubari," but Megumi was the original person who started covering Yubari. Megumi went alone to Yubari in May and July 2015.

Incidentally, Ms. Ito introduced this "Botaoshi" documentary directed by Mr. Ahlmark as a film that she had worked as a "story editor" on Twitter in May 2016. 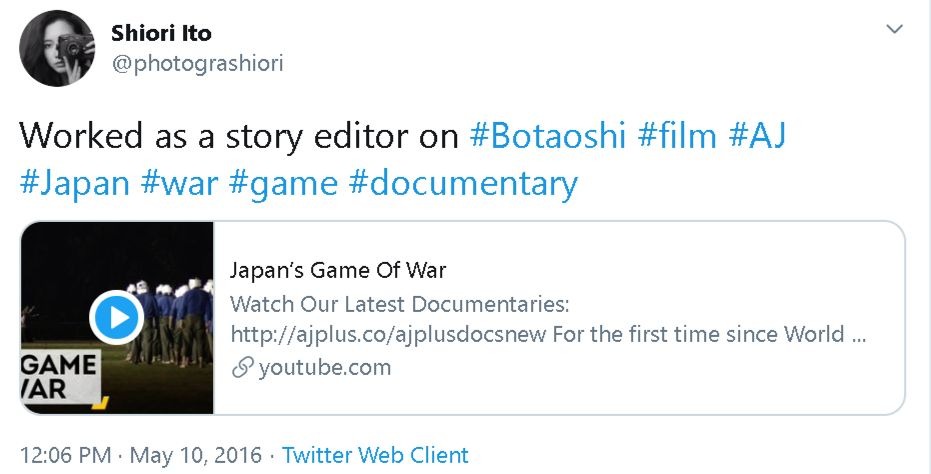 What do story editors do? Wikipedia explains as follows.

Story editor is a job title in motion picture and television production, also sometimes called "supervising producer". A story editor is a member of the screenwriting staff who edits stories for screenplays.

They got to know each other as "guest and host" on a private lodging website in the middle of the shooting, and she suddenly got involved in the film as a story editor, aka "supervising producer"? In the photo Mr. Ahlmark posted on social media during the shooting of "Botaoshi," Ms. Ito cannot be seen at all. 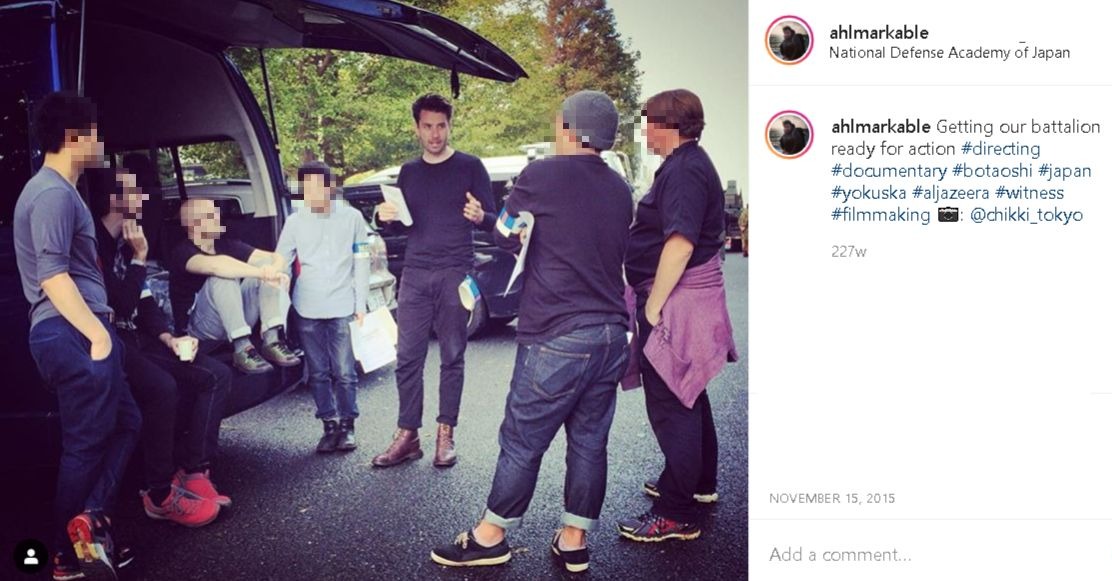 Nov 29: 🔴💚Mr. Ahlmark posted a photo of the sushi lunch he had with Ms. Ito on social media.

💡Of course, it was Mr. Ahlmark who was nominated for the award and it seems he took Ms. Ito with him. It's about a month since they met, but obviously, they were dating, or perhaps more than that by this time. 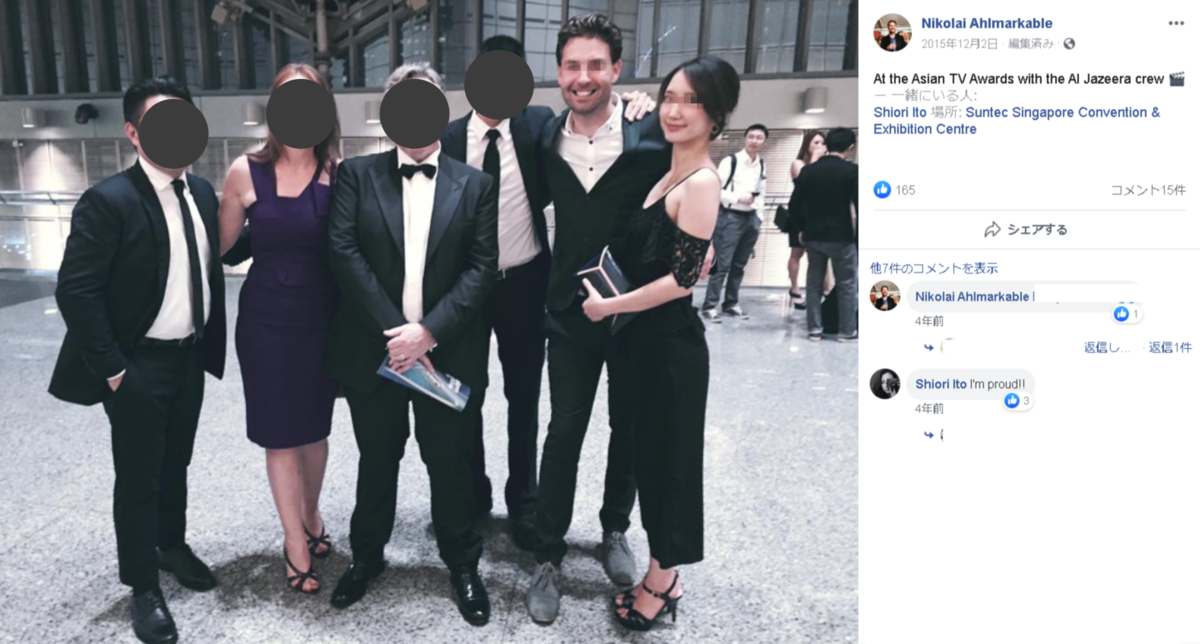 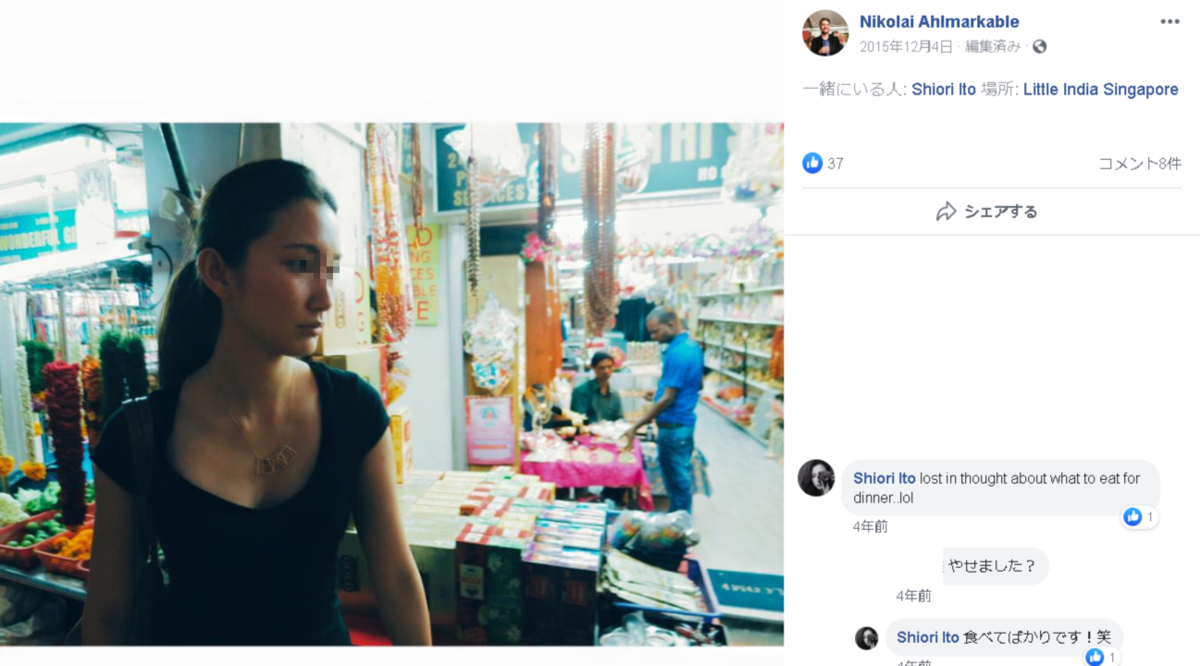 Dec 14: 🔴💚Went on a photo shooting date in Tokyo

Dec 28: 💚Posted a photo on social media from England 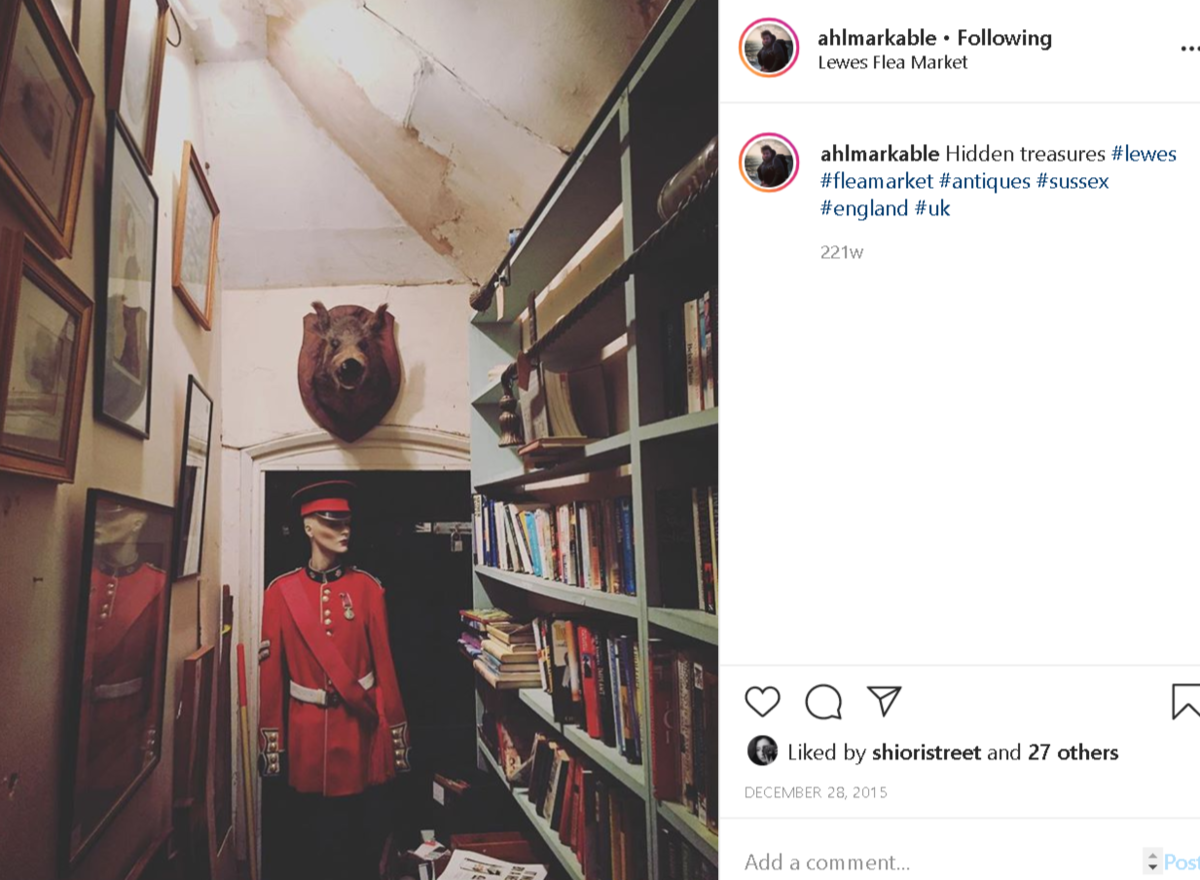 After finishing the shooting of "Botaoshi" documentary, I thought that only Mr. Ahlmark had returned to England. But it turned out that Ms. Ito had accompanied him and went to England together. We will look at it in my next post.

It took nine blog posts just to chronologically track Ms. Ito's life in 2015. What a year for her too! After returning from New York, she started living in a room in Harajuku, started working at Reuters, then the incident happened with Mr. Yamaguchi, went to the police many times, visited many clinics, traveled to Germany, to Israel, and to Paris, covered various stories with Megumi in Japan, moved to a new apartment, flew to Thailand to interview Rohingya refugees, came back and dressed up in Halloween, started renting her room, met Mr. Ahlmark, interviewed in Yubari, flew to Singapore with Mr. Ahlmark, flew back to Tokyo, and flew to England. All of these happened in only 2015.

Don't just think what's written in Ms. Ito's book "Black Box" is all that happened, but compare it to the time series I'm introducing here. You'll see Shiori Ito's more realistic side. In the next post, let's look at her life from 2016.